Find out about our Mission

IFAPP is comprised of the leading professional associations in the fields of Pharmaceutical Medicine and medicines development.

CCWG works collaboratively in the development and delivery of relevant and recognised education and training in PM/MDS for the benefit of IFAPP’s professional membership.

Council of Past Presidents

IFAPP’s Past Presidents are an important asset, as they have significant experience in the governance of the federation and they carry in their memories a lot of traditions which should not be forgotten.

Additional tasks given to the Council are the suggestion of topics for the ICPM program, the identification of key candidates for the Board of Officers, and any other matter where experience can play an important role.

In 2017 the IFAPP Board decided to establish the title of “Hero in Pharmaceutical Medicine”.

The Council of Past-Presidents was given the task to identify candidates for this award in addition to nominations by National Member Associations (NMAs), who are then endorsed by the IFAPP Board. Usually, these awards are given during the closing ceremony of an ICPM (International Conference of Pharmaceutical Medicine), but in some occasions the award can be given at a different event.

Awardees and events awards were given to date:

Council of Past Presidents Members 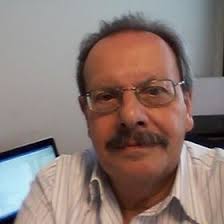 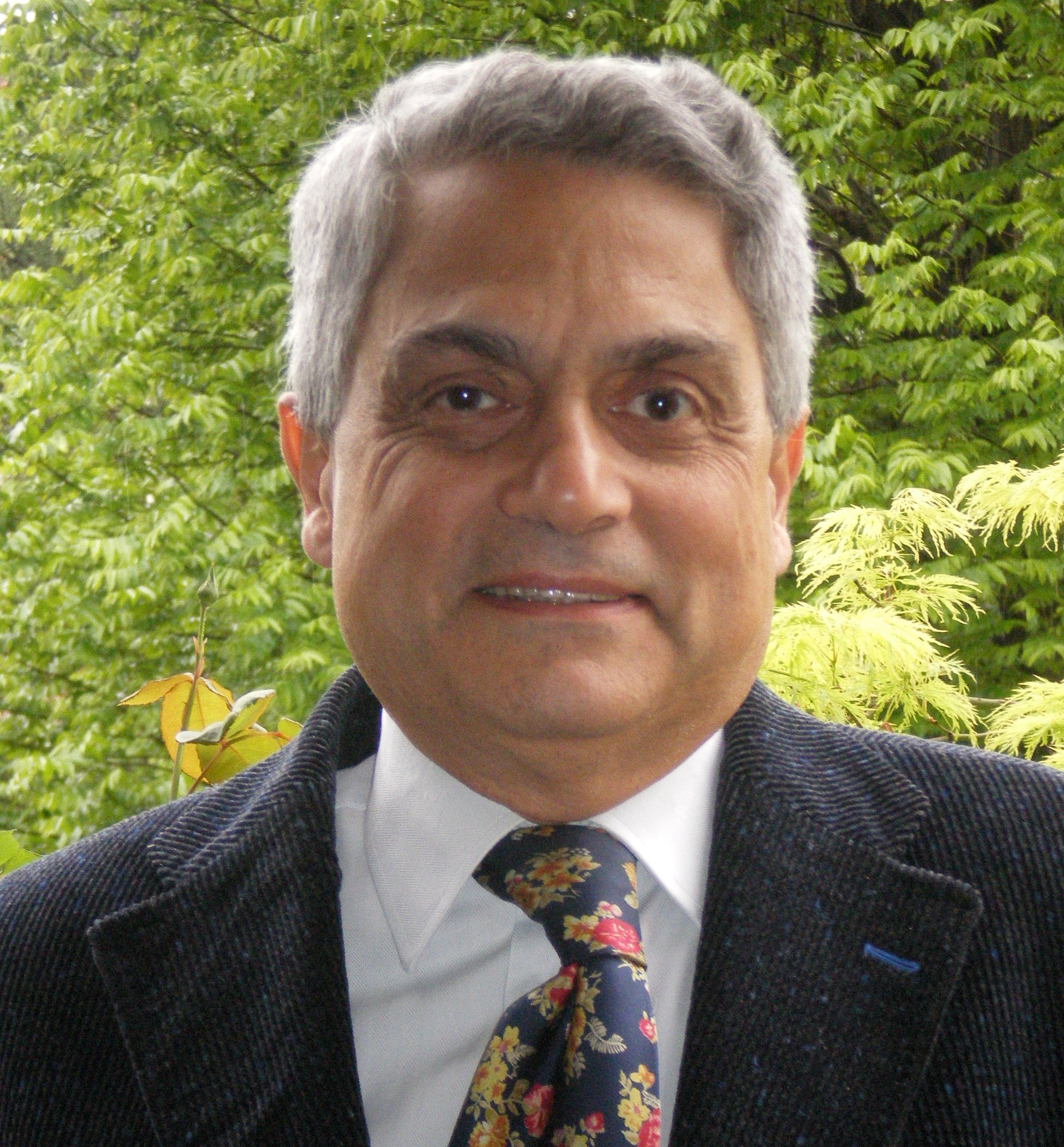 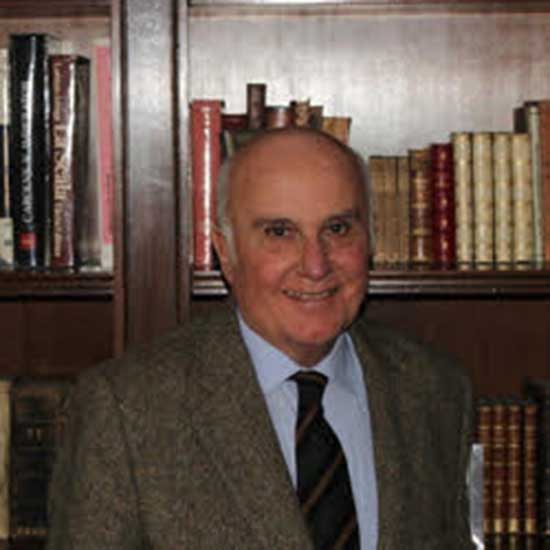 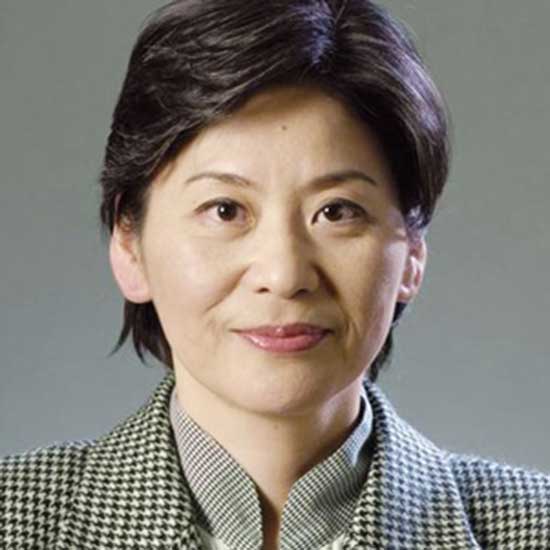 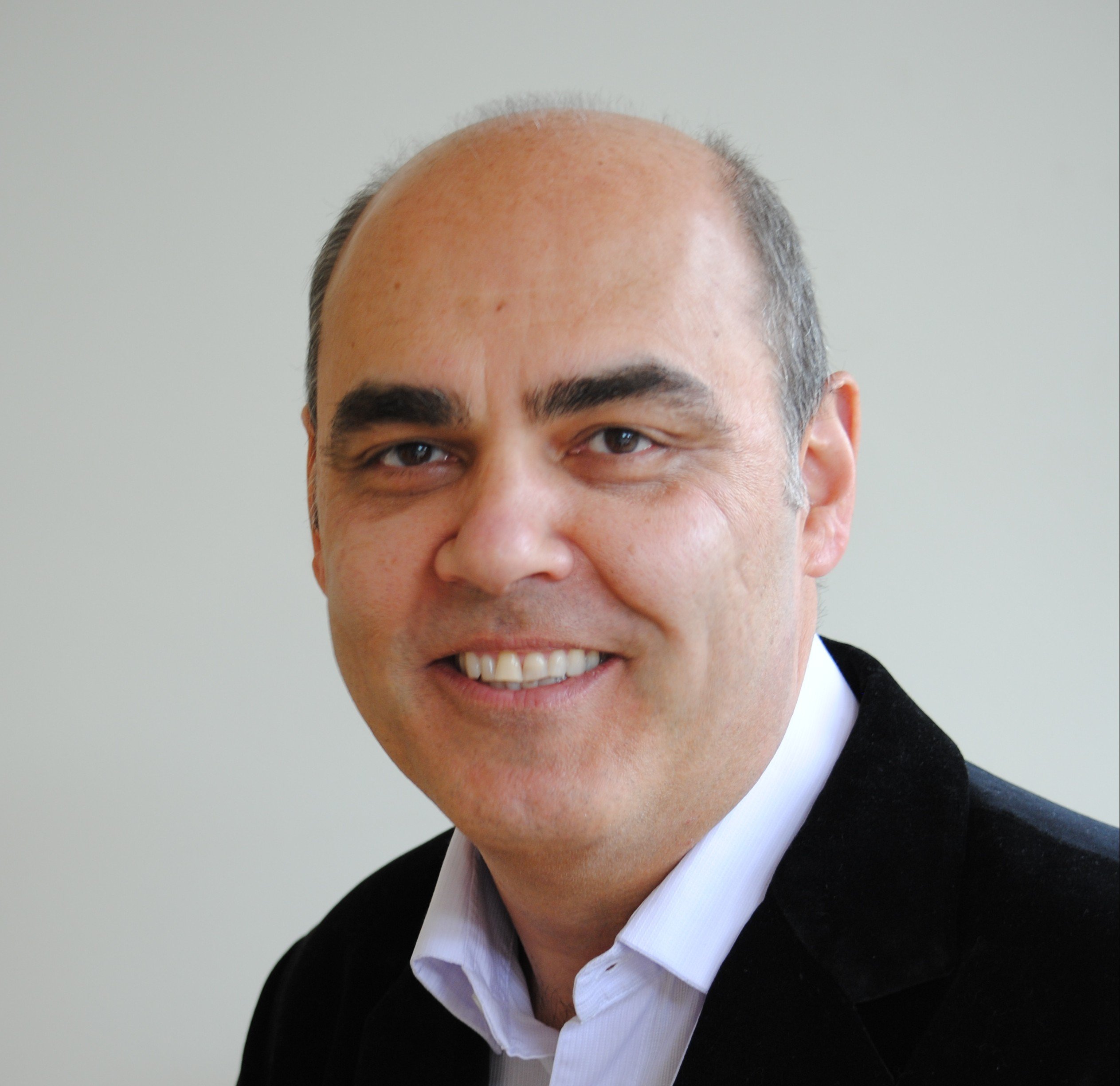 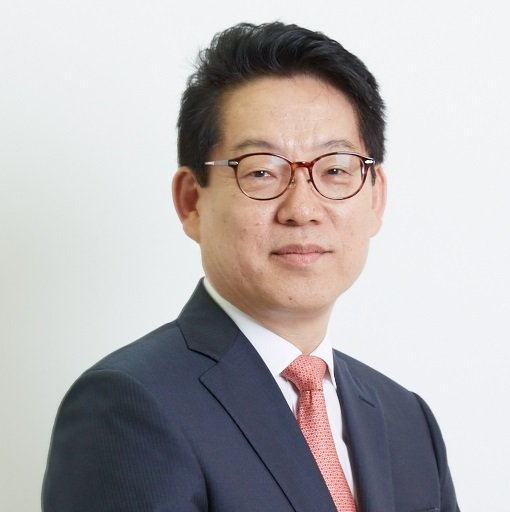 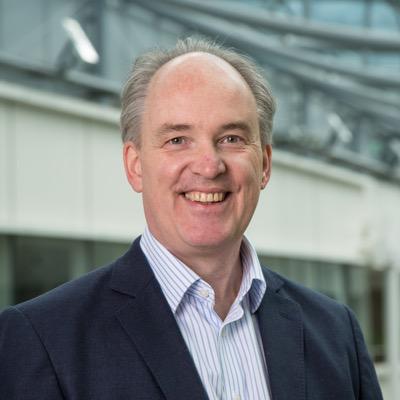 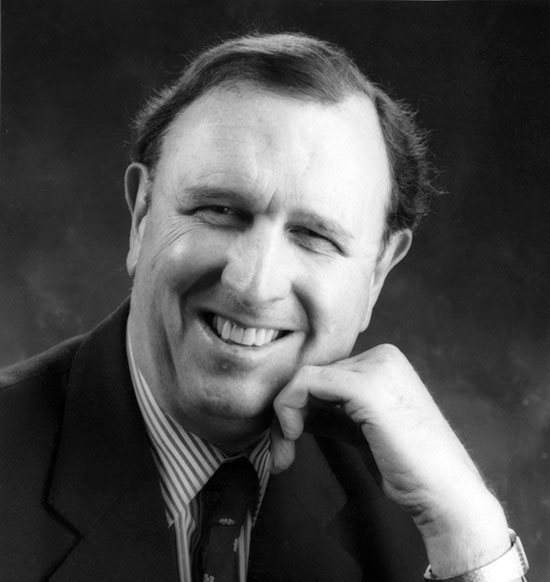 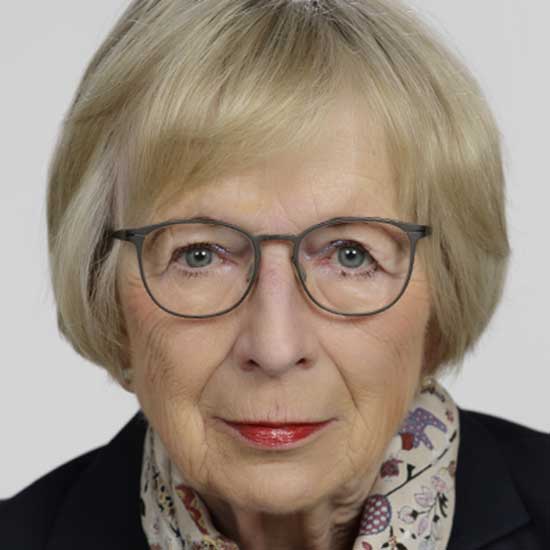 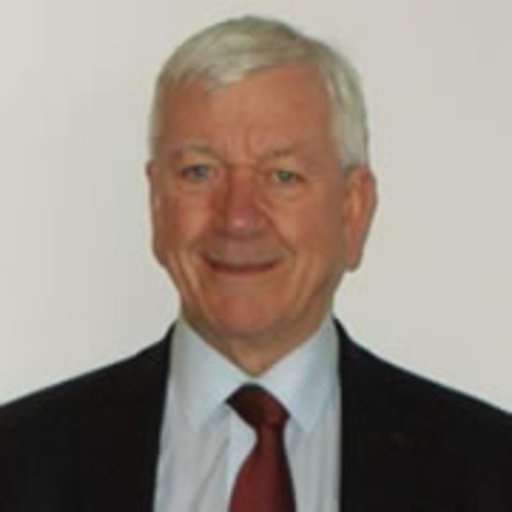